“Love is a wisdom that begrudges nothing, an unconditional space where all things exist…Our journey of love begins the moment we are born and attach to our first caregivers.”
-Sophocles: Mending a Broken Heart, Chapter 3, What is Love?
Available on Amazon and Audible

Love Lessons from the Greatest Generation: Building a Bridge, Together

I have been fortunate enough over the last 3 years to learn how to play bridge (the card game) locally where I live. I had just moved to town and signed up for the local Nextdoor online community. There was a request that went out about needing a 4th person to conduct a bridge class. I responded.

Outside of my work, these people were some of the first locals I met, and we have been meeting at least weekly now for three years. The students in some respects have now outpaced the teacher; but, that is to be expected as she just turned 96 years old.

Betty has had an extraordinary life. She was born in the same year as both my grandmothers and represents well the sweetness and charm of her generation. Likewise, with her generation, who were still in their teens when WWII started, she has outlived most of her male counterparts. Betty traveled all over the world playing in bridge tournaments with her husband of 60 years. Of the couples she traveled with, the females are the only ones that still remain, all of them widowed by a decade or so.

Our friendship blossomed over the last few years and I have become her ‘plus one’. I have been privileged to be invited to and attend the events that even her husband was reluctant to attend: garden club, gun club, woman’s club, the Portuguese club, the roamers (those folks with motor homes traveling the world by road), and more. These actions on my end are not unlike my experiences with both of my grandmothers; once their husbands were gone, I became the stand-in for the social activities that were awkward to attend without a date.

I am writing you all this now because Betty called me this morning. She noted that her grandson is not in good shape. Her grandson is 38 years old, athletic, health-conscious, and works out 4 times or so a week. He recently did one of the fad diets popular on social media and shared how amazing it was and how energetic he felt.

Betty’s grandson is currently in bed stiff as a board with muscle pains and aches, coughing.

In addition to her prolific travels, Betty is best known as a mother. Due to various circumstances, she has acted as a mother in some capacity to all of her grandchildren. Likewise, she also harbored the local ‘latch key’ kids from yesteryear who were friendly in their youth with her grandkids when they were in school. In addition, her family worked in construction, and her husband built several structures on their property over the years. Currently, there are 4 individuals in their 30s living on the property (2 of which are blood relations), all whom she labels as her grandsons.

The point of Betty’s phone call was to inform me that she believes her grandson to have COVID-19. A tertiary point was to tell me I may have been exposed as he was an alternate bridge player when one of us students could not attend the lesson. However, her primary focus was to call and tell me goodbye.

You see, in Betty’s world, life does not exist without human connection. Whether it involves cooking, dancing, making music (she was a piano teacher for years, and learned the ukulele last year… because she was bored). Betty is part of the war generation that believed we are all in this together through and through… and whether we win or not, we’ll do it side by side and make it happen as one united front.

Betty resolved within herself last night that she is ready for death. She decided that to not see her grandson would be too much for her, and life is not worth living without that connection. She decided that in his youth, he needed more from her, and realizing that death was part of the choice, she is currently sacrificing herself to help him recover; just like a majority of her male peers did years ago for all of us by volunteering to go to war.

Her grandson is not officially diagnosed for the reasons we hear about in the media, and there is a high percentage chance that he does not need to be.

So, when I think of love, I harken back to a generation that propelled a nation to fight together, with each other, hand in hand, arm in arm, literally in the face of death. Love is what conquers all, and we are learning during this pandemic that we can express that love and support for one another even without physical contact. Connection and unity comes from a place of nurturing, the desire to protect one another in the fight for life.

Religious icons are martyred for their self-sacrifice and soldiers are given stars for the same. They are given these accolades because they fight for something bigger than themselves; they fight for life itself. Today each of us has our own part to play in that fight as well, to fight for life by shielding others from pain. I do not know if I can define the highest evolution of love in any better way.

In this day and age of sequestering, what are you willing to fight for? Die for? Who or what propels this impulse in you? Where do you feel that impulse within your body? What do you wish to do with this most powerful form of energy we call love?

And now a word from our sponsor…..

Time is measured in virtue, and virtue is measured by folk
We have all been sequestered, and now burdened by our own yolk
The burden is released by the folk we love
And the presence of love brings peace like a dove
Like the timing and virtue of a good (limerick) joke. 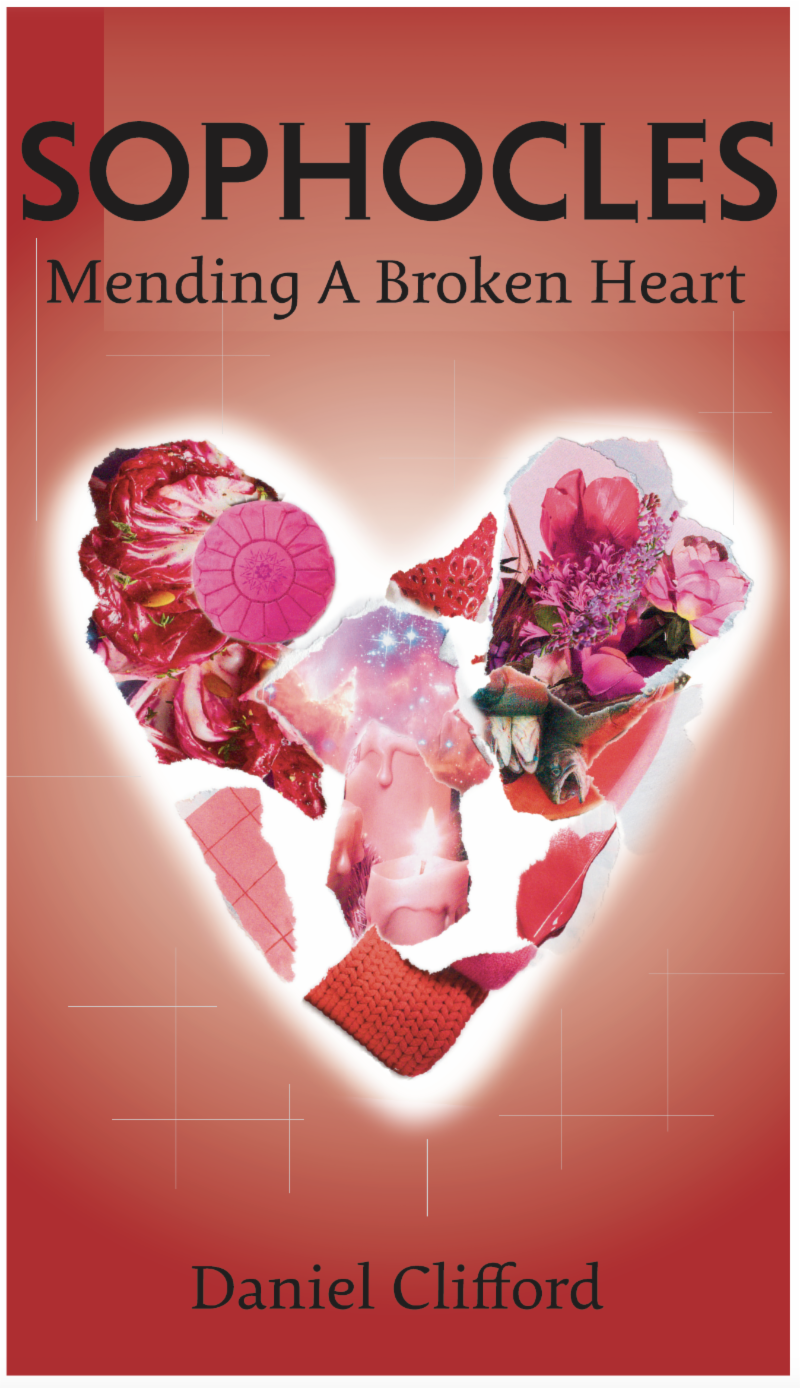 Now available for sale
on Amazon and Audible
Contact me if you would be interested in scheduling a book reading.